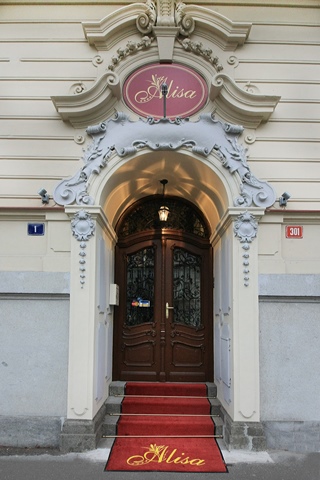 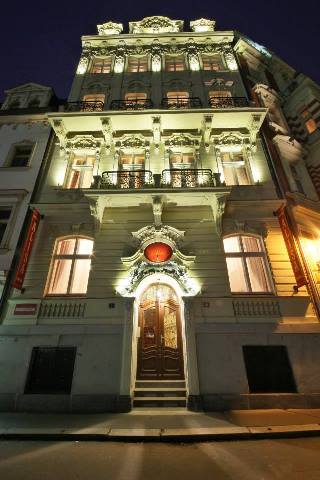 The modern hotel Alisa is located in the centre of the world-famous spa town of Karlovy Vary, opposite the renowned “Grandhotel Pupp”. The original design of the spa hotel building developed by Emanuel Grimm was modified by the famous Czech architect Alfred Bayer in 1893. It was Alfred Bayer who commanded the construction of the spa hotel by Josef Waldert Company for the subsequent two years. The new building was completed in March 1895. It was built for Mrs. Katherine Urban and was called “Stadt Mailand” (“City of Milan”). The facade and the interior of the hotel are richly decorated with stucco work which was characteristic of Alfred Bayer, who was employed by the famous Fellner-Helmer architectural studio in Vienna, and remained an admirer of the Baroque style for his whole life.

The hotel Alisa has changed several different names and owners throughout its history. In the period 1906-1924 the building belonged to Marie Urbanová, who sold it in 1925; from 1934 until the Second World War it was owned by the spouses Franz and Josefine Gleisinger. In 1945, “Stadt Mailand” was confiscated by the state and was renamed as “Lázeňský dům Jiskra” (“Jiskra Spa House”). In 2013, the hotel underwent comprehensive reconstruction and received its current name “Alisa”.

The friendly staff of the hotel will help you resolve any issues that may arise during your stay. If you decide to go on a tour, book a ticket or just find out the location of a place you're interested in, the reception staff are happy to provide all the necessary information to ensure that you are satisfied and comfortable in our wonderful town.

At our hotel you can also order a transfer. 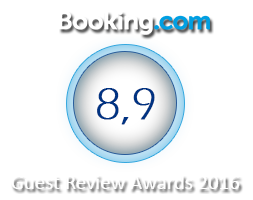 Transfer to the hotel 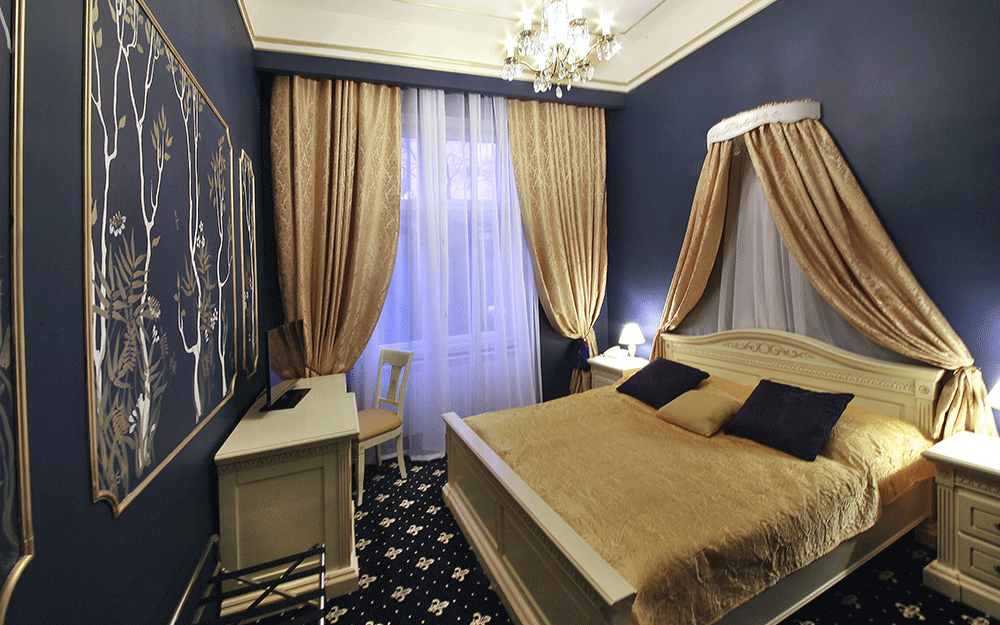 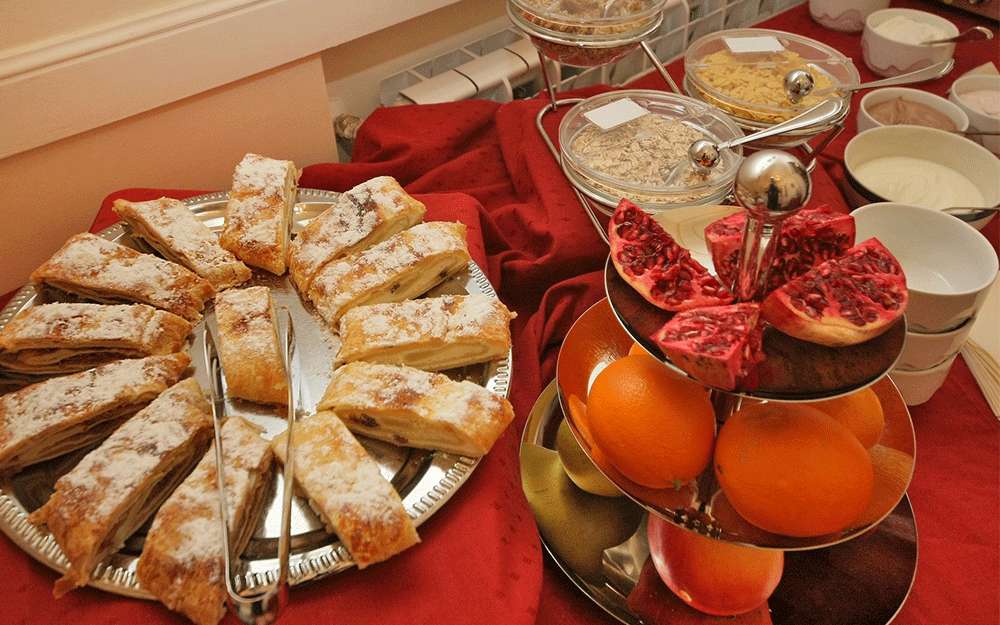 
Buffet breakfasts are held from 8 to 10 am. In this section, you can view photos of our restaurant. 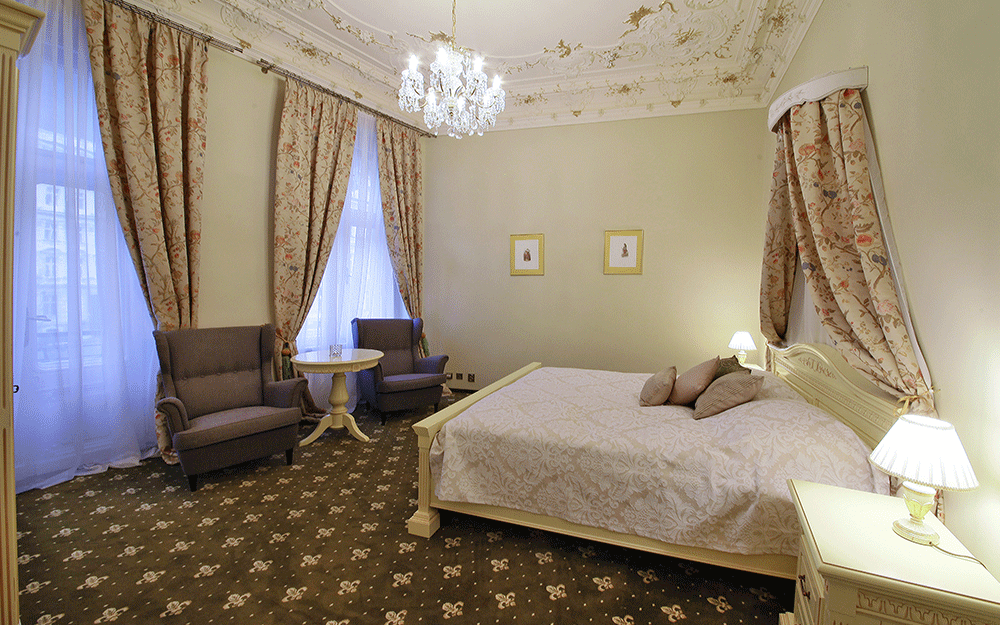